Alternative Lenders and Franchising in 2019 Last year was a turbulent year for both the franchise and banking industry, and as a result we saw a steep increase in the number of franchise networks that opted to choose alternative capital sources rather than work with the big banks. This increase was not a surprise, and has been in the works for a long time with alternative lenders seeing a steady increase in adoption rates over the past 5 years. However, with all inquiries and royal commissions put to rest, what changes can we expect in the relationship between alternative lenders and franchising in 2019

In 2018, research by Medici reported that alternative lenders had an approval rate of 55-60%, well ahead of those at the banks which sat at 23-27%, so it is no surprise why they have become such a popular option.

In 2019 we expect to see this trend continue with franchise networks opting to go with alternative lenders, who offer higher levels of transparency, something highly valued in the wake of the Banking Royal Commission. This is supported by a recent SME Growth Index report which found that banks and alternative providers are on an even playing field, with an 18% increase in the number of small business owners citing alternative lenders as their first choice of funding. Further to this, the report detailed that less than 20% of those surveyed saw banks as their funding solution.

When asked why they preferred alternative lenders, 98% of small business owners favored the fast credit approval rates and reduced compliance involved in applications, also citing that they preferred the option not to mortgage their homes in order to raise funds. An outstanding 9/10 surveyed would actually accept a higher interest rate if it meant they could avoid putting their home on the line, a driving cause behind the continued uptake of alternative lenders.

The underlying cause behind this trend is that property prices in the Australian market are on the decline, with CoreLogic’s Home Value Index revealing we are in the midst of the biggest drop since 2009’s GFC. This undoubtedly has an impact on a franchisee’s ability to access finance, leaving them with less equity available to secure. Rather, applicants are seeking funding options which don’t take real-estate as security, a common trait among alternative lenders.

Accreditation programs have also seen uptake across the industry, as franchise networks look to attract multiple funding sources for incoming franchisees. FRANdata predicts that in 2019 franchise brands will continue to create strategic relationships with lenders to secure funds for their franchisees, to encourage growth and expansion of their network.

A shift towards relationship based lending has been on the horizon for a while, as mistrust in the banking system leaving consumers hesitant about doing a deal with more traditional lenders. Alternative lenders often take the time to understand more about the businesses which they fund, and offer tailored finance solutions to fit the unique needs of their clients. This is an important consideration for small business owners, who may not fit the requirements of traditional funding.

Ultimately, it looks like 2019 will be a positive year for both alternative lenders and the franchise industry. The relationship between the two sectors is proving mutually beneficial, with alternative lenders filling a gap in the market with solutions which will help support the growth of Australia’s small business network.

Are you looking for a finance solution to help grow your franchise business? Contact the team at Franchise Finance Australia today. It’s almost that crazy time of year again where everyone is busy running around preparing tax returns, sending out group certificates and doing stocktake. It’s not necessarily a time of year where business owners are Read more… 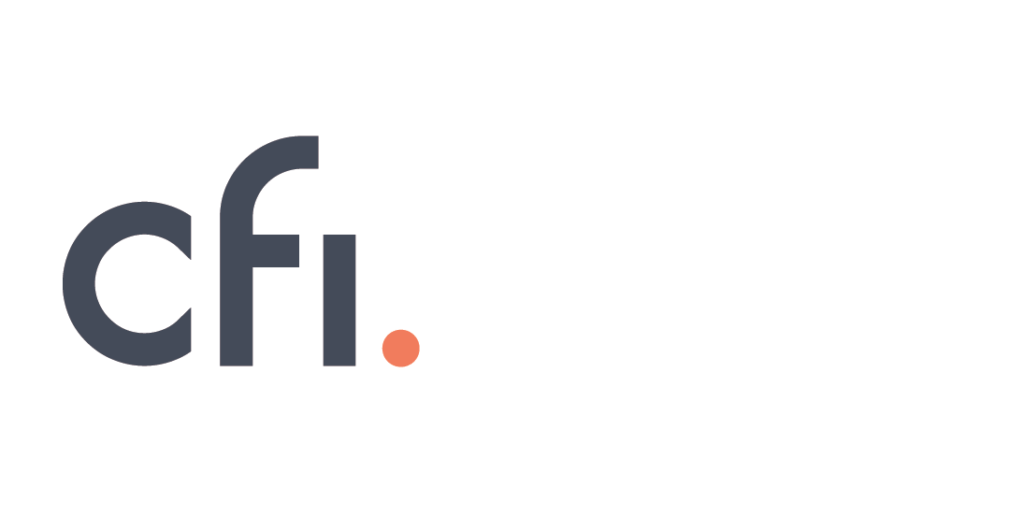